Heidelberg is midway between Cape Town and Knysna on the N2 and is known as the Gateway to the Garden Route.

Surrounded by magnificent mountains, visitors are spoilt for choice when it comes to hiking, mountain biking and four-wheel drive excursions. The Grootvadersbosch Nature Reserve and wilderness area is a short drive away.

The Duiwenhoks River runs through the town and has numerous swimming holes a 5 minute walk from the villa. The Duivenhoks later flows through the scenic village of Vermaaklikheid to the lagoon at Puntjie, a boating and fishing paradise. 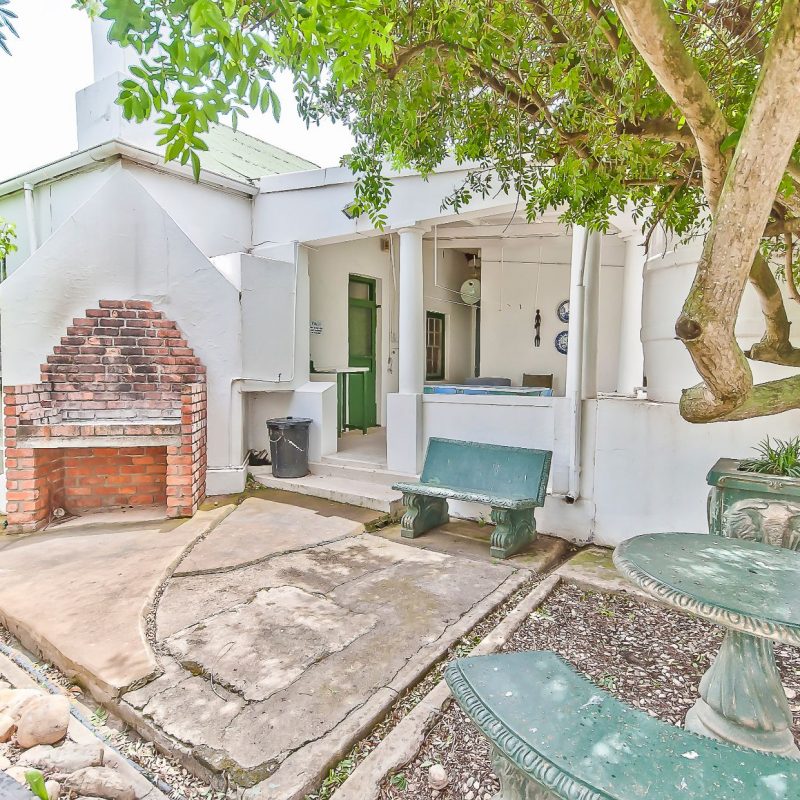 On the doorstep of the villa is a well maintained, un-crowded, 18 hole golf course.

Heidelberg is a short 20 minute ride to Witsand with its lovely swimming beaches and the mouth of the Breede River.  The Breede River mouth is regarded as having the best estuarine fishing in South Africa. Witsand is also well known for land based whale watching from April to November.

The Blue Crane, South Africa’s national bird is endemic to the area and can be seen in all the farmlands around the town. Other bird species such as the African Stork, the African Hoepoe and the Secretary Bird abound while birds of prey and sea birds are numerous. Small game including springbok, duiker, mongoose and various reptiles are often spotted. 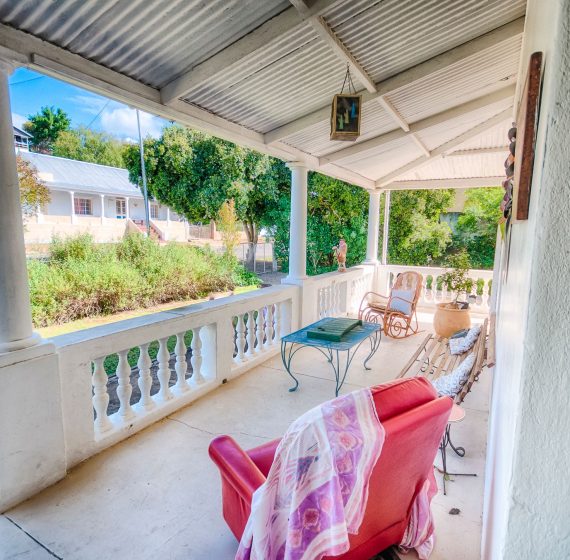 Other activities on offer nearby are horse riding, tennis and water skiing. There is an Olympic size public swimming pool a few blocks from the villa.
There is a well provisioned Spar supermarket in town and various local shops selling superb fresh produce from the local farms. There are several coffee shops and family restaurants in the village.
Stunning drives in the area can take you to areas such as Barrydale and the Klein Karoo with the Warmwaterberg hot springs and wine tasting to include in a day outing.

VillaSA is a private collection of self-catering, free standing villas in the Western Cape of South Africa.